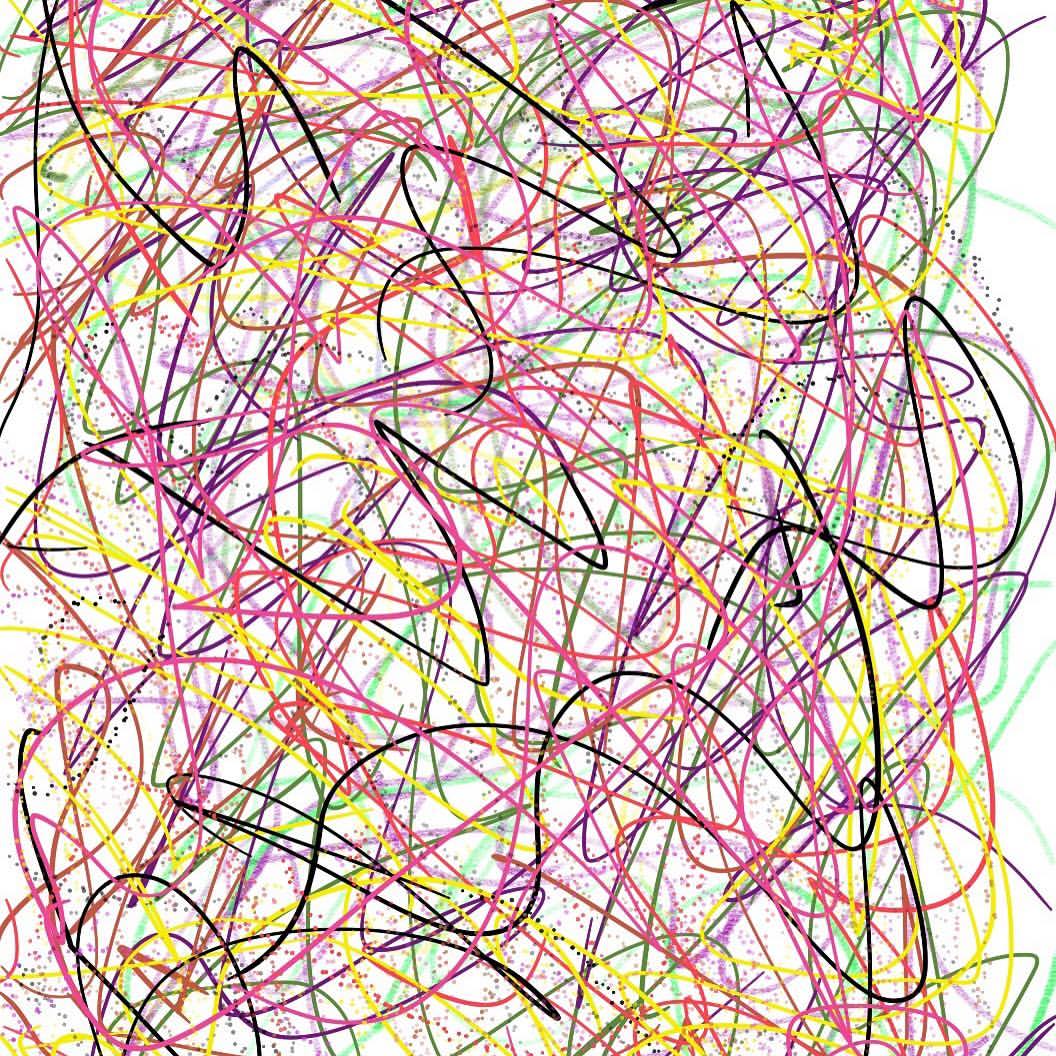 We are not given an operating manual for our lives when we are born.

This was strongly brought home to me recently as I held my two newest grandchildren, born within two weeks of each other. Aside from the basics of filling their diapers, nursing, crying and sleeping, they have to learn everything else.

There are many unconscious processes that must mature as the child grows into adulthood. As biological beings, all of these processes have evolved since the first spark of life. We have not only been evolving as biological beings, but also as thinking idea machines. Richard Dawkins used the term “memes” to refer to these bits of culture that multiply by spreading from mind to mind.

We humans have learned by these evolutionary processes to cooperate and collaborate. In each generation, we are at the learning edge of our expanding envelope of awareness and understanding. We have learned to cooperate within a group, but always in reference to “others” and “outsiders,” hence the truth of bromides like “The enemy of my enemy is my friend.”

Over the recent millennia, humans have looked to religion to explain the world in which we live and how to conduct ourselves. And before that, the more obvious and distinct forms of myth and storytelling provided some guidance. Now, we are in a new era where we are able to winnow out, using the scientific method, myth and superstition.

Now, we are facing challenges that do not have an in-group and an out-group. Challenges such as climate change and, I would argue, religious fundamentalism.

In this blog, I will explore what I would include in an operating manual in this new era, when cooperation and collaboration are essential to continued human existence. 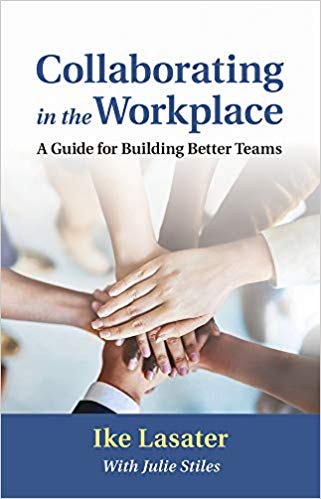 New Book:Collaborating in the Workplace: A Guide for Building Better Teams 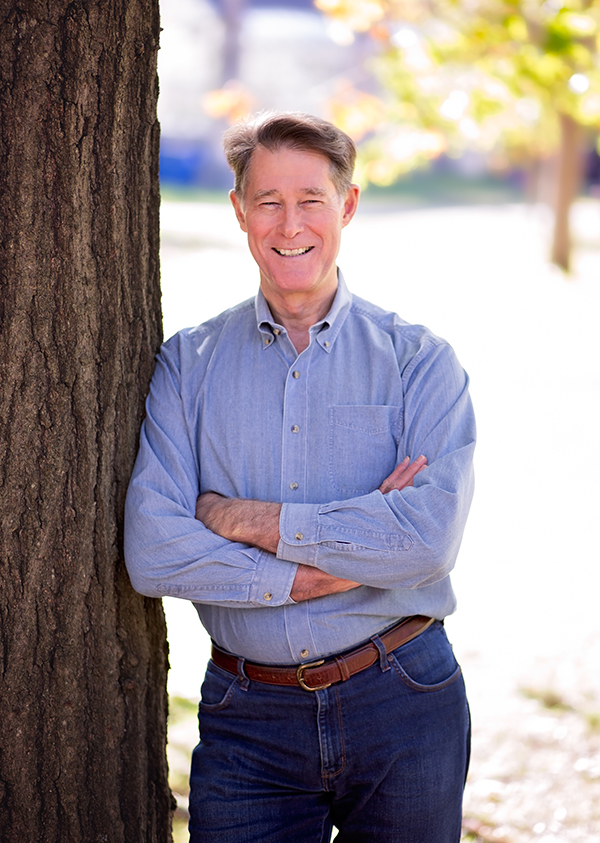